“In his first spell for Manchester United, he scored 118 goals in 292 games.

by Kamusime Banabasi
in Sports
Reading Time: 1 min read
0 0
A A
0

“Manchester United is delighted to confirm that the club has reached agreement with Juventus for the transfer of Cristiano Ronaldo, subject to agreement of personal terms, visa and medical.

“Cristiano, a five-time Ballon d’Or winner, has so far won over 30 major trophies during his career, including five UEFA Champions League titles, four FIFA Club World Cups, seven league titles in England, Spain and Italy, and the European Championship for his native Portugal.

“In his first spell for Manchester United, he scored 118 goals in 292 games.

“Everyone at the club looks forward to welcoming Cristiano back to Manchester.” 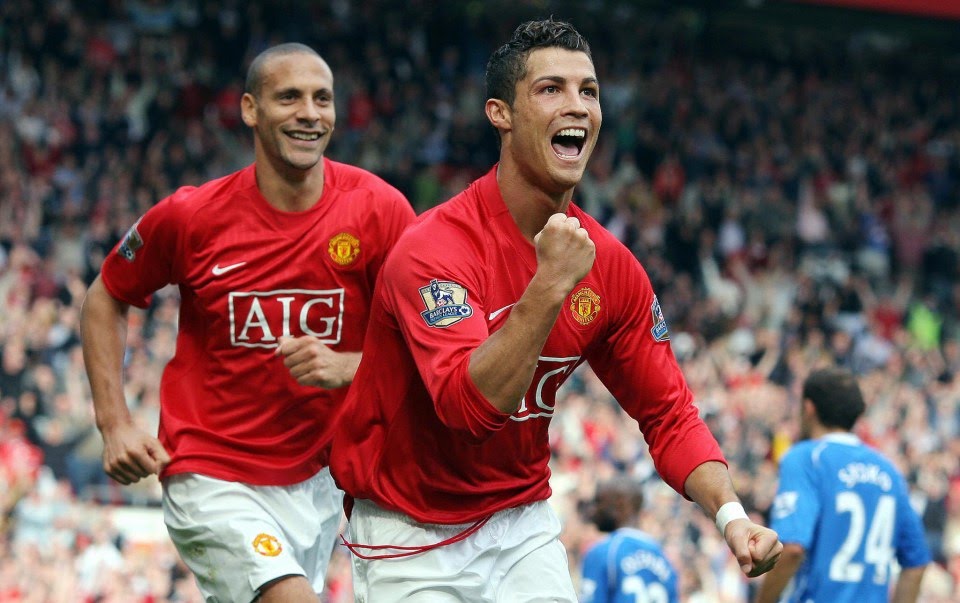 Ronaldo’s agent Jorge Mendes said on Friday afternoon his client’s return to United was very close to being confirmed and the club officially announced the news shortly before 5pm.

According to the Juventus Boss Allegri, Ronaldo had confirmed that he had no intentions of playing for Juventus FC again

Social and flexible young man ever eager to learn more. I'm a news field reporter presenter and Sports commentator at voice of muhabura, the leading voice in Kisoro. He is also vast with both formal and informal experiences, currently pursuing bachelors degree in social work and social administration at metropolitan international university